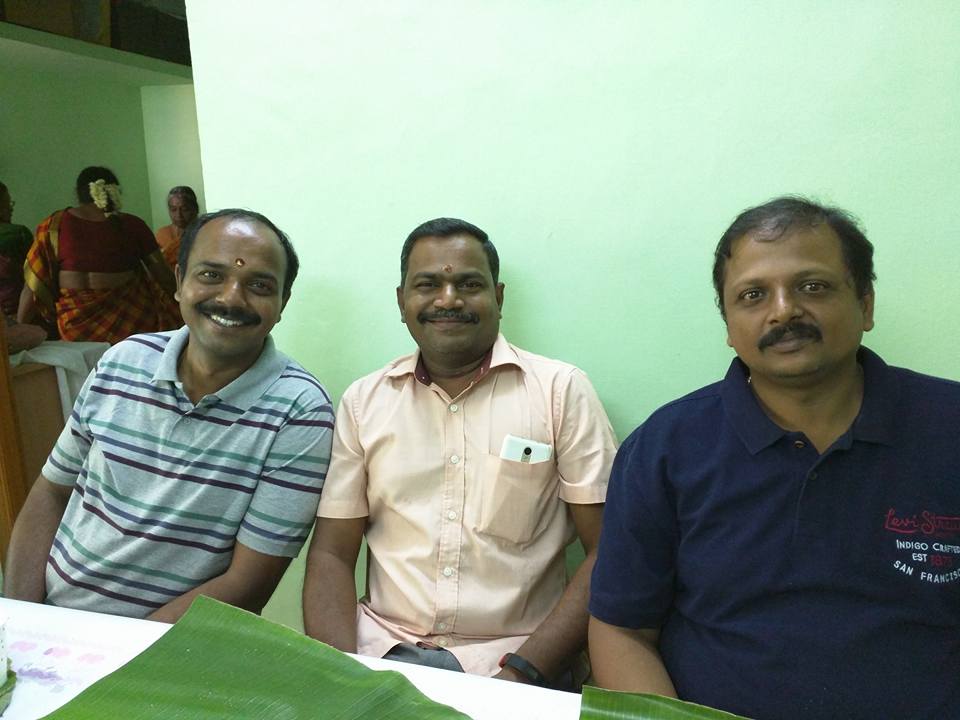 It’s been long years of friendship, say we have known each other for over 30 years and except for a brief period in between we have always been in touch. When we look back, it has not been the one of the best goody type besties we are known for, but what we know of each other is the fact that we respect each other for what each one is, as an individual, probably that makes this relationship more special.

We talk about the people in our lives and also about those who missed out on that. Quite often we share the same empathy when it comes to people and their issues and how we can help.

We were a generation which sang this song Mustafa Mustafa…

We have been through tough times, some real tough times literally in terms of personal (esp mine) and professional life. And through that we could take in what is the best and come out trumps and even today those are the moments that we relish simply because we didn’t have control over what was happening but yes we stood our ground to do what we intended and only what we love to do.

An ideal situation which presented before us to say: times do change. A tea stall / bakery that we used to frequent and a part time office place in our not so good days is now replaced by a big apartment, a telling fact that times do change and we should not lose hope. Being together in testing times perhaps is the most important thing for us. Probably that event taught us that change is the only constant.

The careers changed for better and now we are entrepreneurs (so I think) and professionals in a way. The practical aspect of running a business and the way how it affects your looking at life is also another lesson we both learnt in different spheres and contexts.

I know friendship across ages has defined only one thing for sure- being trustworthy and reliable and more so to be frank if you ask me. Those traits make or break a relationship. Standing by you is a phrase you will understand when the worst happens and there are people standing beside you inspite of all things broken around you.

This would have been a slice of life for every one in the world. There is a beautiful and a successful movie in Malayalam titled – Kadhaparayumbol starring veteran actor Mamooty and the most versatile Srinivasan in lead roles. Perhaps the untold story there is that Mamooty donning a super star role as Ashokan has his friend in his memories ever so long. That he decides to bare his past to the audience is the climax that makes people teary eyed making it must watch movie. So moved was the Superstar Rajnikanth that he wanted it remade in Tamil which unfortunately bombed at the box office.

It might not be that the friendship is a toast or talk of the town but the richness lies in it being simple or in its simplicity sometimes. And that you can be taken for granted inspite of years that go by even without being in contact.

Now I am waiting to watch the stories of friendship that made the silver screens much larger than life and people longed to see the duos winning every time in reel and in real. ZEE TV’s Yaaron Ki Baraat looks promising to give us some real stories probably we have never heard before on friendship. The Show will celebrate friendship through a test and fun way and I can easily imagine how its gonna be on screen. Quite possible for the fact that we have taken friendship for granted.

PS: The two pictures at the dining hall are years apart but the common factor to it is having the lunch after the show is over. 🙂